Carmela Estela, an African-Jamaican-Panamanian-American, is a multi-talented musician and bilingual singer.  Recipient of the International Spanish Christian Music Award “Golden Harp 88”, Carmela is a lyricist and composer of songs from various styles and genres concentrating on a Christian message. Packed with energy and exploding passion, her robust tenor/low alto voice captivates the soul of her audience. She takes command of the stage and many have felt that she is empowered by the Holy Spirit. Standing just under 5 feet tall, Carmela Estela has often been referred to as the little lady with the big voice.

Carmela Estela is the second of four children born to Avis and Carl in the Republic of Panama, Central America.  During the construction of the Panama Canal, her grandparents emigrated from Jamaica to the Canal Zone in search for opportunity. It was in Panama that Carmela’s parents cultivated a passion for music.  Carl played the saxophone and was the Senior Choir Director at the Baptist Church they attended, while Avis held a Masters in Music, played the piano, and was the Youth Choir Director at church.

Surrounded by strong musical influences from an early age, Carmela was able to quickly detect different harmonies.  At age five, she sang her first duet, taking the alto in “Away in a Manger” while her sister sang soprano.  At this time, Carmela sang endlessly—everyone was a potential audience member. During long road trips, Carmela recalls not being too fond of her dad’s way of slowly forcing her songs to an end, believing everyone was absolutely thrilled to attend her backseat concerts thirty times in a row.

At the age of eight, Carmela’s parents gave her a small reel-to-reel tape recorder. She received this gift with the instruction that it would probably be best to record her songs in her room (away from all the noise).  The first song she recorded on her reel-to-reel was “Stand Up, Stand Up for Jesus!”  Needless to say, Carmela’s makeshift studio helped her record “Stand Up” so many times, she ran out of tape.

Upon graduating high school, Carmela had just turned sixteen. It was at this time, during her parents’ painful separation, that Carmela discovered a true relationship with God and began to turn her heart and her love for music to the Lord.

After graduating from high school, Carmela made an international move to the United States. It had been just days after arriving in Miami, Florida, that Carmela met Calvin, a police officer and Miami native, at Macedonia Baptist Church in Coconut Grove. Over the course of a year of taking classes at the nearby University of Miami, Carmela and Calvin’s relationship grew and they were soon married.

The couple began attending an Assemblies of God church where Carmela joined the choir and sang solos regularly, while she continued to work on her college degree. Carmela graduated with a Bachelor of Science degree in Computer Science from Florida International University. Not withstanding, a demand for her music began to increase.  She became a featured soloist at multiple conventions, Coffeehouses, and several local and internationally aired TV shows.

Through the years, Carmela never stopped singing, but refocused her efforts by dedicating herself to raising her four “Milagritos” (little miracles) —Raquel, Daniel, Gabriel, and Crystal— which is the title of one of her Spanish songs.

Carmela Estela encompasses a mixture of cultures, musical styles and genres.  Growing up in Panama, Carmela was exposed to and influenced by her mom’s daily Classical piano selections; piano recitals; the African/Jamaican/West Indian (Calypso) flavor in the houses of her relatives; the Latin beat during school days; the American Armed Forces’ Radio top 40 Countdown on Saturdays; and the Sacred Hymns sung at her church (in English) on Sundays, (a church mostly attended by members of Caribbean descent).  Carmela combines a special blend of musical styles creating her very unique sound. 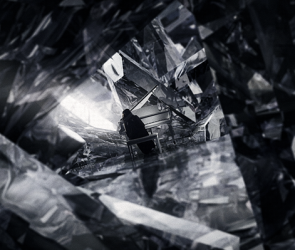 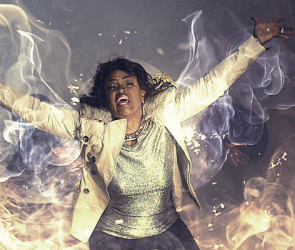 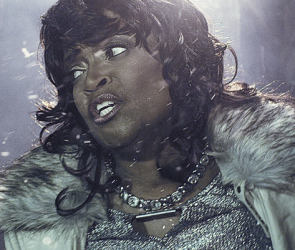 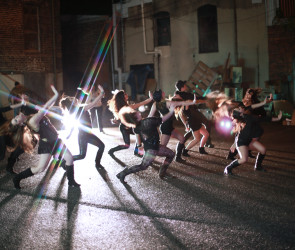 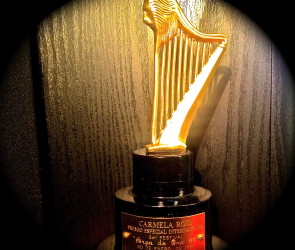 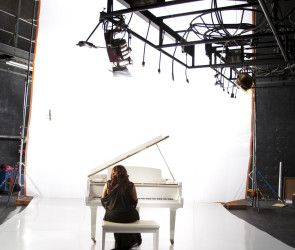 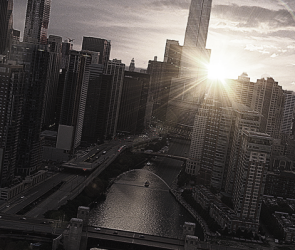 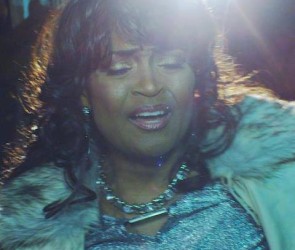 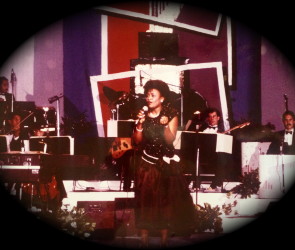 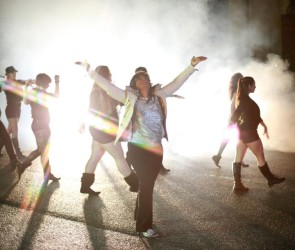 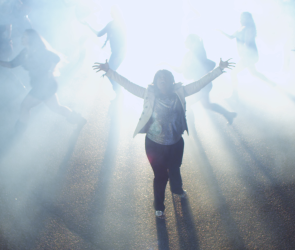 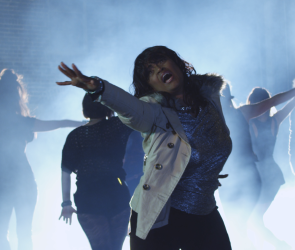 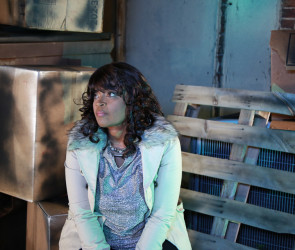 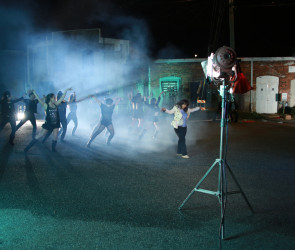 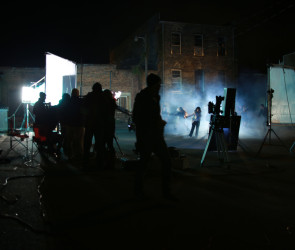 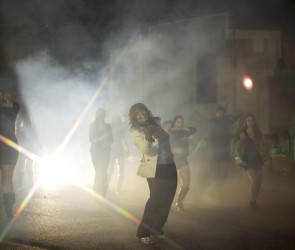 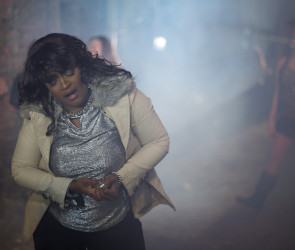 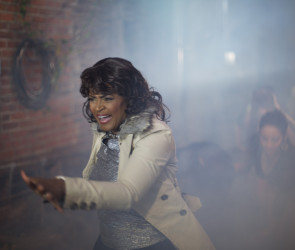 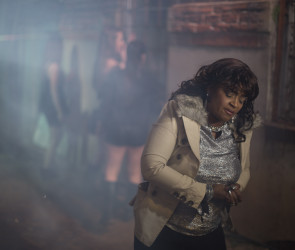 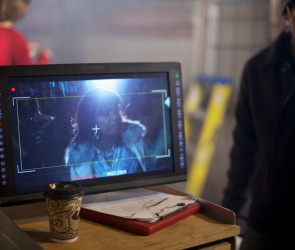 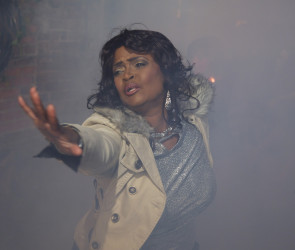 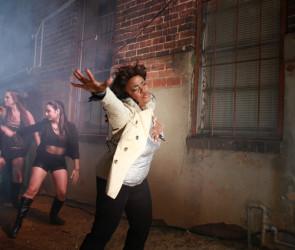 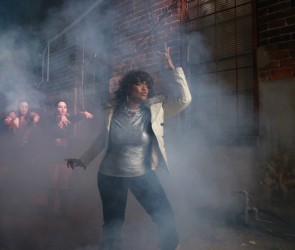 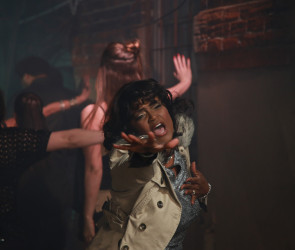